The Rhombus Dungeon, also referred to as the Rookie Dungeon, is a location in CrossWorlds. It is a simple puzzle dungeon designed to introduce new players to CrossWorlds. It is accessed shortly after Lea leaves the M.S. Solar. The full dungeon has three sections, but Lea enters the game after the second section, so only the third is playable. Here, Lea obtains the Quickmenu, the Character Menu and Circuit.

The dungeon is fairly linear. Players proceed upward through four levels of puzzles to the exit. The path splits in only one place, and following all paths is necessary to proceed. 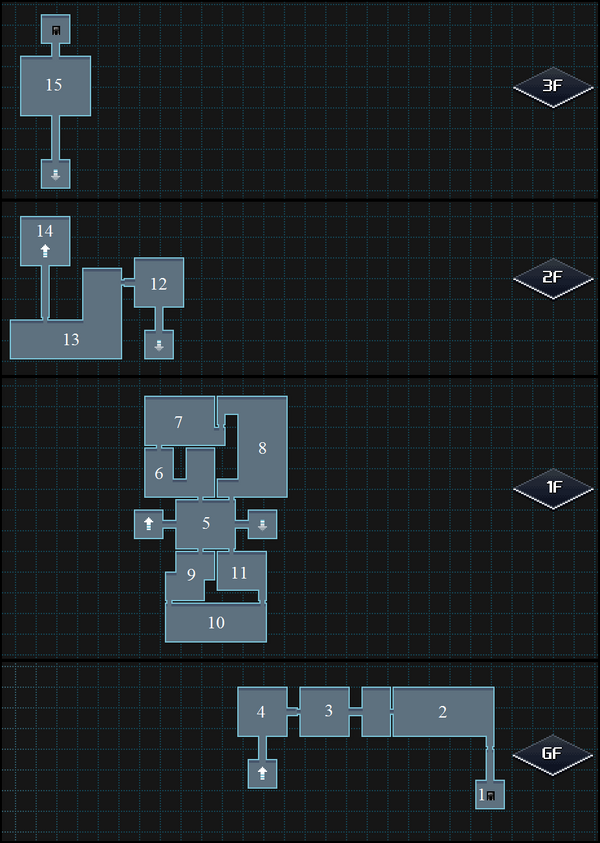 A few treasures are collected here as part of puzzle completion. Notably, the two treasures in Ability Room 1 are the only permanently missable treasures, since it isn't required to collect them, and it is impossible to re-enter the dungeon after leaving. However, they are difficult to miss as they spawn onscreen during a mandatory cutscene. 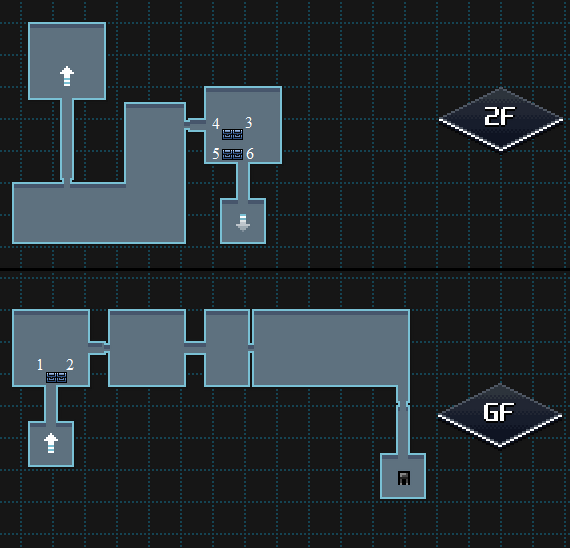